Compare unlimited mobile phone plans here in Australia. This part of the mobile market has become really competitive with some plans from as little as $10/month for unlimited calls, texts and 1Gb of data!

See the table below for the best options depending on the amount of data you need. On Part of the Telstra 4G Network: 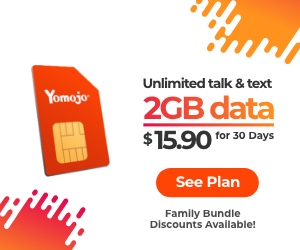